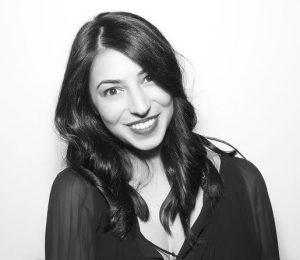 My gluten free cinnamon rolls made without yeast are the perfect treat, complete with a wonderfully gooey center and 3-ingredient icing!

I feel like cinnamon rolls are such a special treat to make for someone you love — whether it’s for a holiday, a birthday, or even just because! It may seem like a bit of an overindulgent breakfast option, but in my opinion, few things are better than that warm, gooey, cinnamon-y center.

When it came to developing a gluten free cinnamon roll recipe, I knew I also wanted to skip the yeast. It’s just not something I would typically have on hand, and there’s something appealing about easy cinnamon rolls without yeast that you can just whip up whenever you feel like it.

So I decided the best course of action would just be to skip the yeast altogether! The baking powder is what will give us the rise we are looking for here.

I’m not going to lie, this recipe took me a few attempts to get down. Lucky for you, I learned from my mistakes and am going to talk you through it!

My first attempt yielded a super wet and sticky dough, so I reduced the liquid. The second time, I was much closer, but rolled the dough out too thin which caused some breakage. The third time: perfection!

What To Bake Cinnamon Rolls In…

As I mentioned, I tested this recipe a few different times. In addition to making adjustments to the actual ingredients and measurements, I also was curious about the best way to bake these no yeast cinnamon rolls.

I tried a square baking dish but was underwhelmed with the results. Ultimately, I decided that using a standard muffin tin was the way to go. I love that each individual cinnamon roll fits perfectly in the pan, and I find it to be less messy, too. Just be sure to grease the muffin tin thoroughly before using.

To make these easy gluten free cinnamon rolls without yeast, start by whisking together the dry ingredients, which includes the sugar in this recipe. Sugar is often considered a “wet” ingredient, since it is usually mixed up with the butter and other wet ingredients, but not here!

Mix in the butter, but don’t worry too much about getting it fully incoprorated. If your butter has softened enough, it will be fairly easy to mix in by hand, but you may end up with some chunks here and there. That’s ok! Add the milk in and stir to combine.

Now, fit your stand mixer with the hook attachment, and transfer the mixture into the bowl of your mixer. Knead the dough on medium speed for about 3 minutes. Make sure to stop and scrape the sides of the bowl if necessary.

I will say, using a stand mixer fitted with the hook attachment makes this recipe SO much easier. But don’t worry: it’s definitely still possible to make this recipe without one, you will just want to spend more time kneading the dough by hand.

Once the dough has formed, turn off your mixer and flip the dough out onto a lightly floured surface. Knead for another minute with your hands (flour your hands lightly if the dough is too sticky to work with).

Use a rolling pin to roll the dough out into a roughly 9″x12″ rectangle. No need for it to be super precise or perfect, as long as you’re close and the dough is not stretched too thin.

Now move on to your cinnamon roll filling! Mix all filling ingredients in a small bowl until combined and set aside. Spread the filling onto the dough, pressing it in slightly with your hands, and leave a bit of a border around the edges just to avoid any spillage.

Starting with one of the short edges, gently roll the dough. This part may take some patience, and you might need to pause and flour your hands a bit more if you’re struggling. Once you’ve rolled it all up, pinch the edges to seal them and use a knife to cut into 12 even pieces.

Arrange the cinnamon rolls into a greased greased muffin tin and bake on 350ºF for about 25 minutes. You’ll see that the rolls are gooey and slightly golden — that’s when you know they’re ready.

For the cream cheese icing, just mix the sifted powdered sugar with the cream cheese, then add the milk gradually. Wait about 5 minutes for the rolls to cool slightly before frosting.

Can Cinnamon Rolls Be Made Ahead Of Time?

Even though it can be more convenient to prepare and bake your cinnamon rolls in advance, I really think this is one of those recipes that’s best enjoyed fresh out of the oven. Luckily, it’s a fairly quick process overall and will come together much faster than you might think. You can prepare the filling and icing the day before, if you’d like.

You can go ahead and store these cinnamon rolls in an airtight container at room temperature for a few days. If you have already applied the icing, then I recommend storing in the refrigerator instead. Either way, you can enjoy as is or even warm up the cinnamon rolls a bit before serving again!

How To Make Vegan Cinnamon Rolls…

While I haven’t tested it, you can try to make these dairy-free and vegan by substituting your favorite non-dairy butter and milk. Soy milk tends to be the closest to whole milk, in terms of consistency.

The icing calls for cream cheese and milk. You can either skip the icing altogether, or try non-dairy cream cheese. 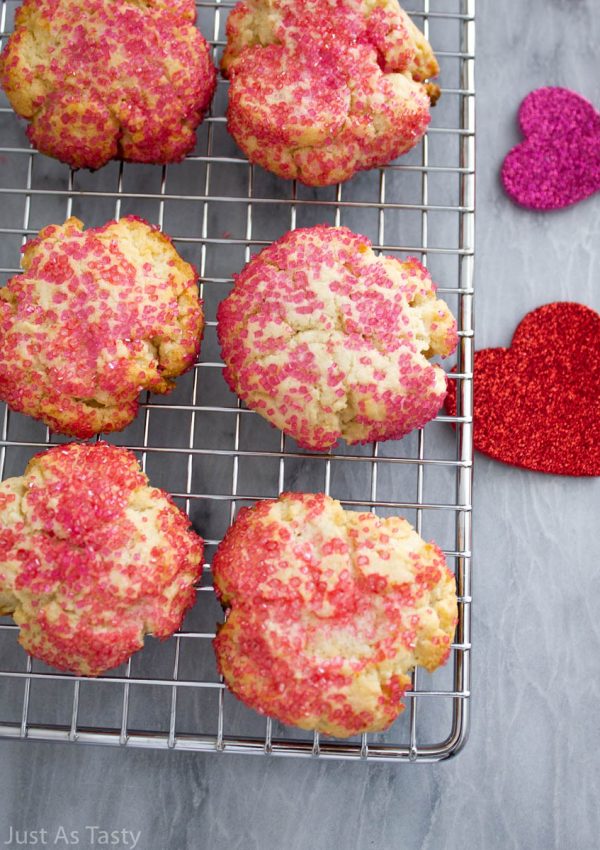 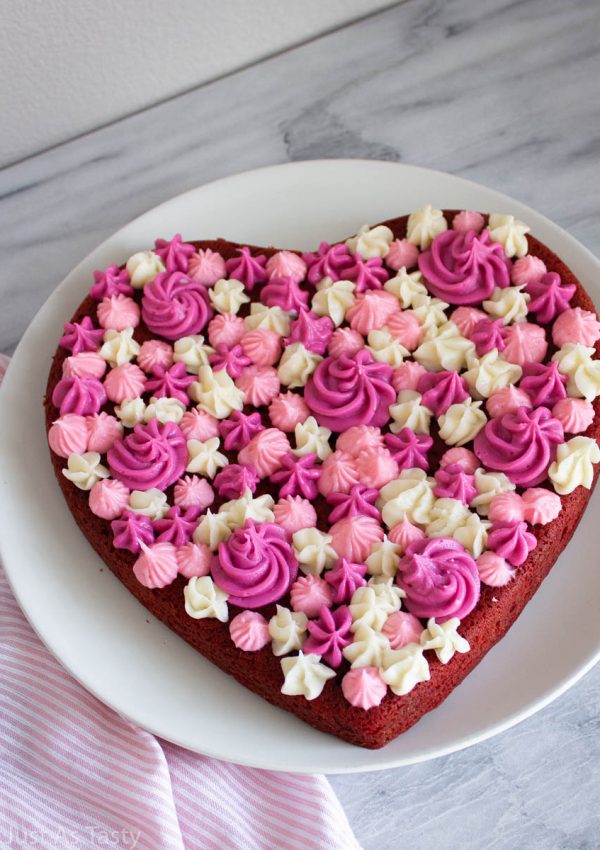 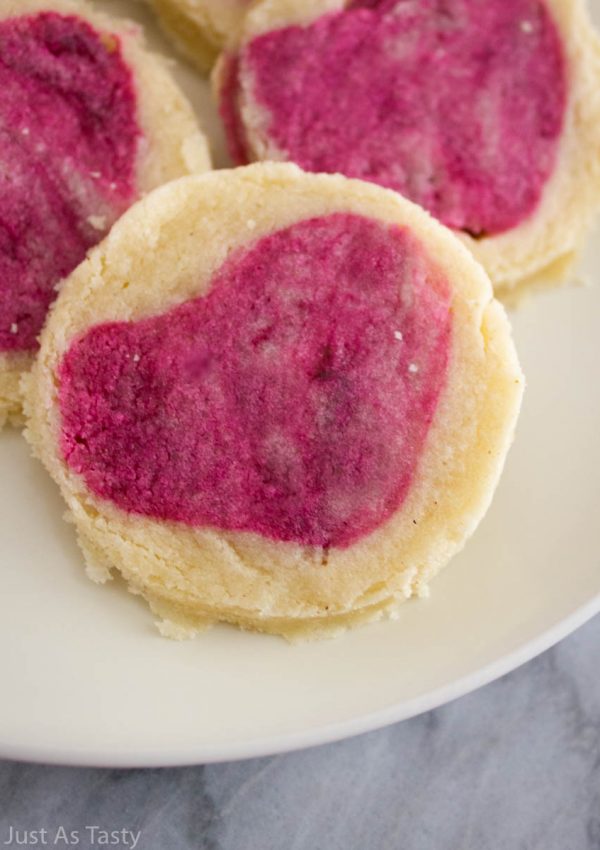 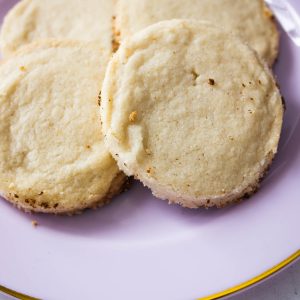 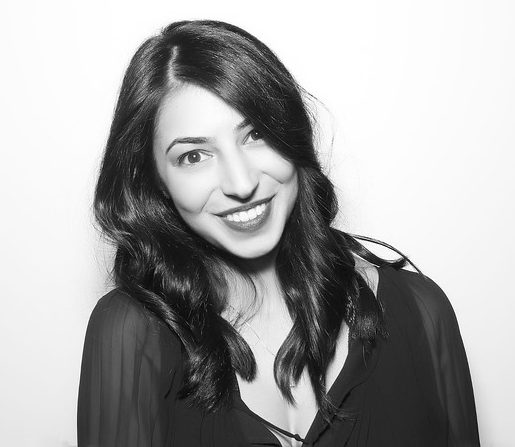 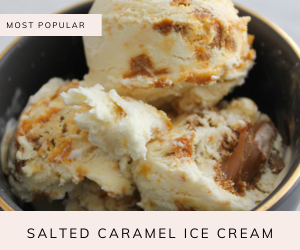 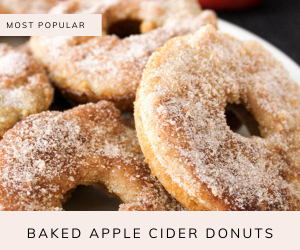 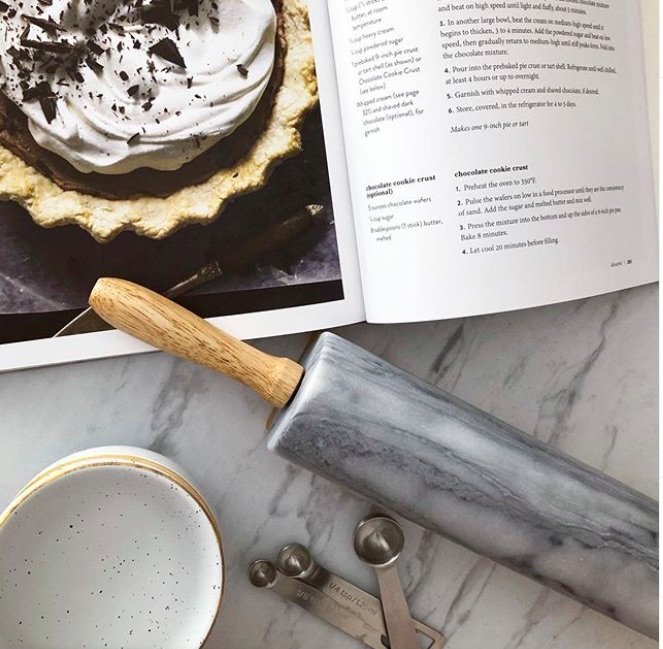